Fill out the form below to receive your first visit at ChiroWay for just $50.

Learn about how you and your family can benefit from regular chiropractic care. 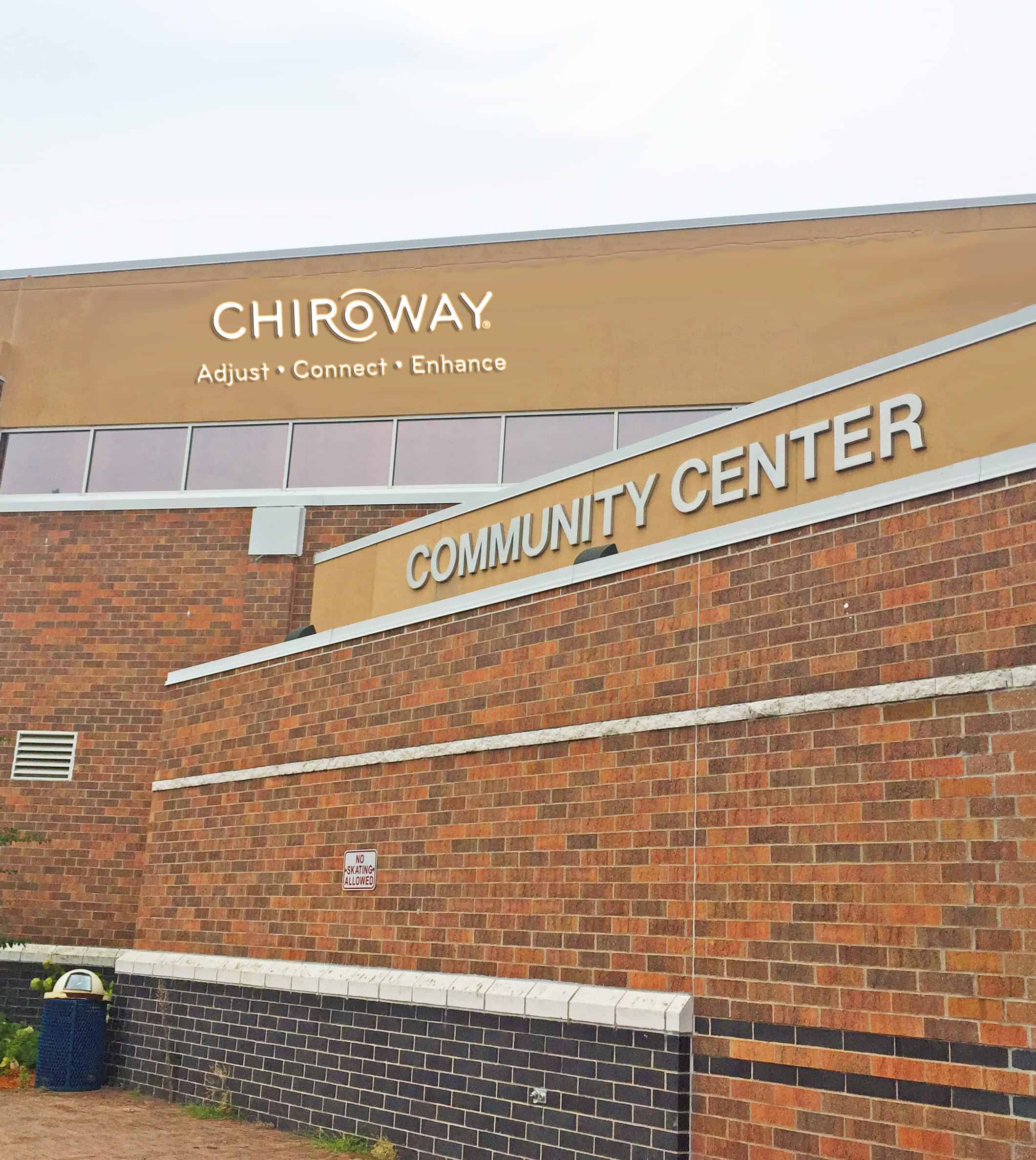 Austin Murdock, DC has provided North St. Paul Chiropractic since 2020 at ChiroWay, an office that opened in 2018.

Austin was born and raised in Kingsford, Michigan. He was first introduced to chiropractic care when he was in high school. His own personal experience was a strong motivator for him to pursue Chiropractic as a career. Austin attended the University of Wisconsin – Oshkosh where he received a Bachelor’s Degree in History and a minor in Chemistry before attending Northwestern Health Sciences University.

In November 2019, Austin graduated with his Doctorate of Chiropractic and a desire to serve his community and educate on the benefits of regular chiropractic care. Following graduation, Austin learned of the franchising opportunities with ChiroWay. In Spring 2020, Austin became the owner of ChiroWay of North St. Paul.

Our Chiropractic Membership Plans are available after the Doctor of Chiropractic has determined that chiropractic care is appropriate and has established recommendations for care. Individual results vary. Our plans give you the access to convenience, as walk-ins are welcome. Plus, with affordability, our plans are great for individuals and whole families. Each ChiroWay location is individually owned and operated by licensed chiropractors.

$49per month, per member

$29per person, per visit

With the perspective about spinal function as a three dimensional network [...]

How Vertebral Subluxation Can Develop As Early As Infancy

When talking about kids and Chiropractic, the question often arises: Why? [...]